Benefits Of Starting A Career In Aviation

Top Benefits Of Starting A Career In Aviation

For over one hundred years, thousands of people have been pulled towards careers in aviation. It’s an exciting life that not many other jobs compare to. As a whole new generation explores possible career paths, aviation may be an option they are considering. To help them decide if flying is a good choice, let’s take a look at the benefits of starting a career and aviation.

The Future of Aviation

According to the U.S. Bureau of Labor Statistics, overall aviation jobs are set to grow at least 6% through 2028. That number is even better for all commercial pilot jobs, which are predicted to grow at 8% during the same time period.

You get to see the world.

The first reason on our list for anyone to get into aviation is a healthy appetite to see the world. Having a career in aviation allows one to be anywhere in the world in just a few hours. If you have a lust for travel, becoming a pilot or flight attendant may be the career for you. It is estimated that a pilot flies about 432,000 nautical miles per year. That is more than most people have in a lifetime.

It is perfect for people born to fly.

For those who have stared into the sky as children and watched the white trail from planes overhead, flying has been their dream. By starting a career in aviation, you can be paid to do what you love. Fly!

Pilots get to use their leadership skills.

When a pilot steps onto a plane, they are in charge. There are not many careers like aviation where someone right out of training has so much responsibility. For those who love to lead others, taking on a career in aviation can have you in charge from day one. This is perfect for people who have been looking for a job where they can show true leadership.

You can make a ton of money.

As mentioned, pilots are paid to do what they love. What you may not realize is, you will be paid very well in a career in aviation. Most commercial pilots and air traffic controllers make well over $120,000 a year. Where else can a young person start out in a career-making so much money? We are not saying it is easy. Training can take some time and investment, but the monetary rewards of aviation are robust.  Another great reason to invest in pilot training at CA’s Ascent Aviation Academy!

Similar to the love of travel scenario above, there is another benefit of working in aviation. While traveling, people will get to make many new friends and learn about new cultures during their lifetime. In what other jobs can you be sipping coffee near the Arc de Triomphe one day and taking a Turkish bath on the next? There may not be any better industry to work in for those who love to learn about the world’s many cultures.

You will have respect.

There are not many careers outside being a pilot that garners much more respect. Commercial pilots get huge amounts of respect for all that they do. Knowledge from training, mental preparedness, and nerves of steel all are worn by a pilot on the outside. For these reasons working in aviation has been some of the most highly respected career paths for years. Pin the wings on your shirt, you may just like it.

Lastly one of the best benefits of working in aviation is you can live anywhere you choose. As long as the planes you work on take-off and land near your home; you can be anywhere. There are thousands of jobs at the many airlines and airports serving the world. In fact, have a vacation home along the way for those extended layovers.

Hopefully, this list of great benefits of starting a career in aviation will help those looking to make a decision for a work path. If you’re interested in beginning a career as a pilot, start off by reading this great article on how to find the best flight school in Los Angeles.  Los Angeles and California in general have some of the top academies for beginning a career in aviation.   The west coast just might be calling your name, don’t you think?

If you wish to continue in this career path, do your research and find a good aviation school to help guide you along the path. We hope this post on top benefits of starting a career in aviation has been helpful and wish you all the best!

Tags: benefits of starting a career in aviationreasons to be a pilot
0Likes 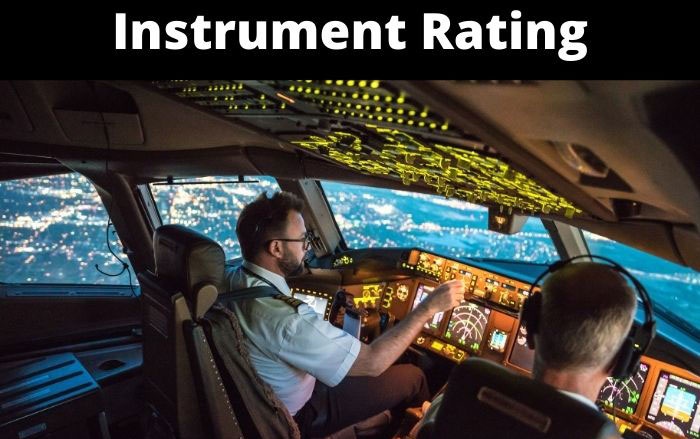 Reasons Every Pilot Should Get An Instrument Rating 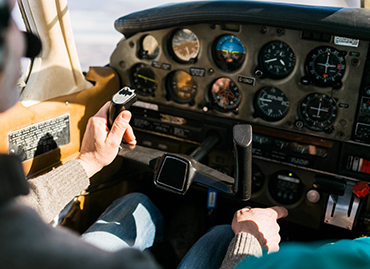 Earn your Light Aircraft Pilot License in Less Than a Year